Congratulations to our 2014 scholarship recipients! 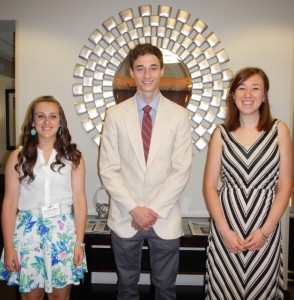 We would like to congratulate our 2014 Scholarship winners.  Each student received a scholarship in the amount of $1,000.  The recipients were in attendance at our June luncheon to receive their awards.  Below is an impressive list of their accomplishments.

Amanda is a 2014 graduate of Brooklyn High School, graduating 6th in her class with an accumulative grade point average of over 4.1.  During her four years in high school, she has been a member of the marching, concert, jazz, and pit bands.  The last 2 years, she has served as Band Librarian.  Most recently, Amanda has served as squad leader for the trumpet section of the marching band.  She was also elected President of the Key Club and Vice President of the National Honor Society her senior year.  Amanda has played volleyball since 4th grade.  She has volunteered 313 hours to projects organized by Key Club, St. Elias Youth Group, Brooklyn Adult Activities Center and Greenbrier Care Center.  Amanda will be attending Cleveland State University in the fall and plans to study Nursing.

Adam is a 2014 graduate of St. Ignatius High School with an accumulative grade point average of over 4.4.  During his four years in high school, he was a member of Speech Team, Ski Club, Boy Scouts, and played co-ed softball.  Adam was a National Merit Finalist and class Valedictorian candidate.  He received a score of “oro” (students scoring at or above the 95th percentile) on the 2013 National Spanish Exam, which is the highest honor you can receive.  Adam has volunteered numerous hours to Altar Service, Labre Ministry to the Homeless, St. Joseph of Arimathea Pallbearer Ministry, and Malachi House.  Adam will be attending Williams College in the fall and plans to study Biochemistry with a minor focus in Spanish.

Emily is a 2014 graduate of Holy Name High School, graduating 13th in her class with an accumulative grade point average of over 4.2.  During her four years in high school, she has been a member of Art Club, Drama Club, Student Senate, and appeared in several spring musicals.  Emily completed the Loyola University of Chicago’s Summer Scholars program with a GPA of 4.0 and 3 hours of college credit.  She has spent countless hours volunteering time at Lunch with Santa, St. Leo Parish festival, bowling with the disabled, and Holy Name open houses.  Emily will be attending Ohio University in the fall and plans to study Integrated Media (Video Production). 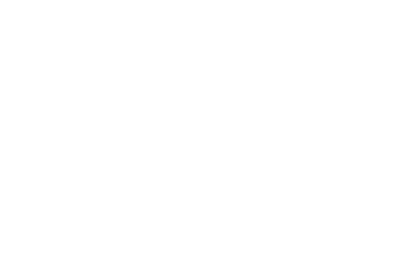 ABOUT THE CCA
MEMBER